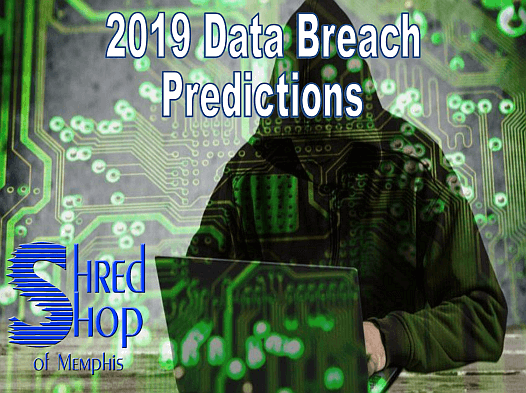 2018 was a banner year for hackers as data breaches continued to dominate the news. Cyber-criminals enjoyed success using ATM skimmers, malware and ransomware attacks along with circumventing so-called cyber security measures that the U.S. Freedom Act has put in place. By allowing the government access to U.S. based systems via “back-doors”, they have created a pathway for hackers to access our systems.  No matter the type of attack they utilize, their final goal is always the same; stealing our personal information and our money. 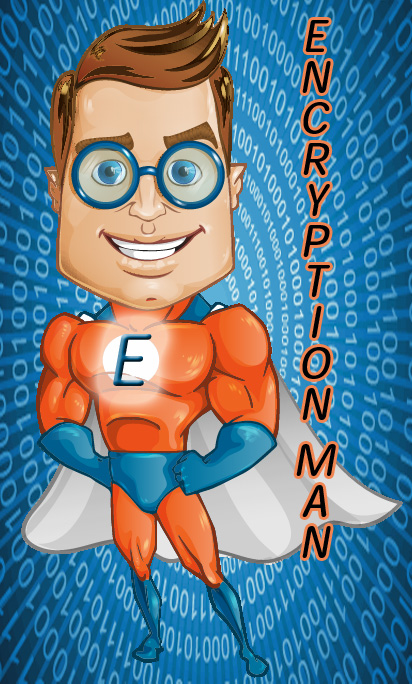 Eddie Bates aka EncryptionMan is an affiliate for Switzerland based PrivacyAbroad, GmbH. He specialized in cyber security and offers secure email, digital data storage and private internet browsing solutions. He is a frequent guest for several morning radio shows and has been in the internet privacy field since 2012. He also builds websites like this one!