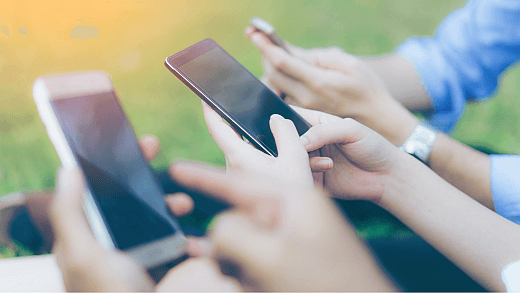 Identity thieves love to target the younger generation because not only do they have a clean credit record, but also because there’s also less chance of the theft being discovered since teens are also less likely to be monitoring their credit.

Here are five bad habits that could put tweens and teens at risk of identity theft: