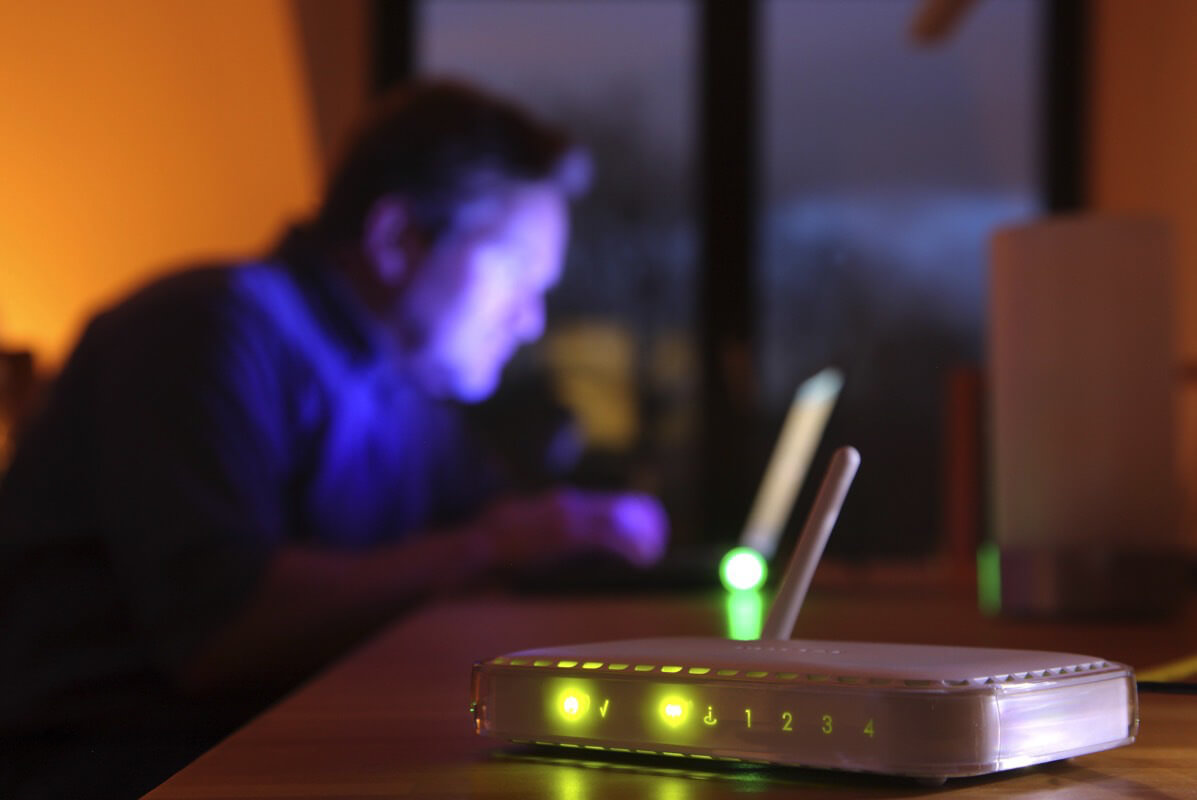 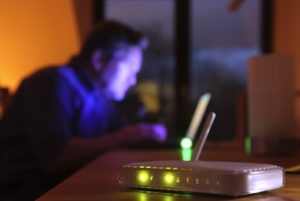 The FBI has several recommendations for any owner of a small office or home office router. The simplest thing to do is reboot the device, which will temporarily disrupt the malware if it is present. Users are also advised to upgrade the device’s firmware and to select a new secure password. If any remote-management settings are in place, the FBI suggests disabling them.

The malware is capable of blocking web traffic, collecting information that passes through home and office routers, and disabling the devices entirely, the bureau announced Friday.

Wednesday’s report is concerning because routers and NAS devices typically receive no antivirus or firewall protection and are directly connected to the Internet. While the researchers still don’t know precisely how the devices are getting infected, almost all of those targeted have known public exploits or default credentials that make compromise straightforward. Antivirus provider Symantec issued its own advisory Wednesday that identified the targeted devices as: 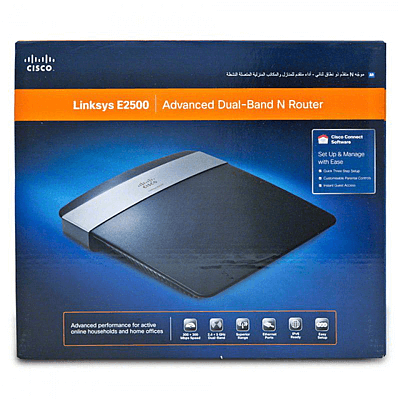 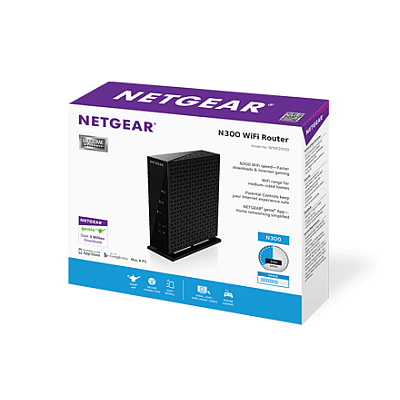 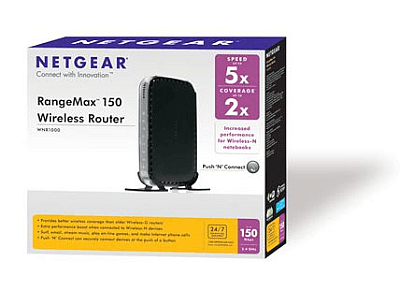 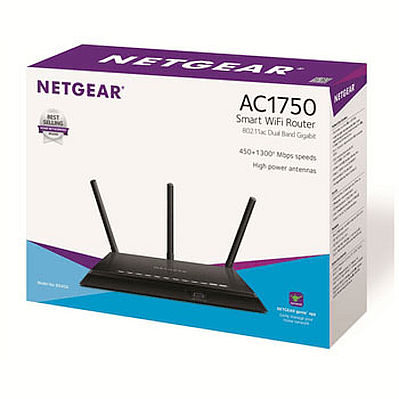 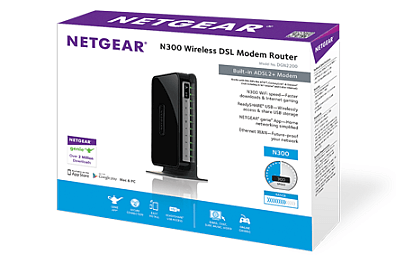 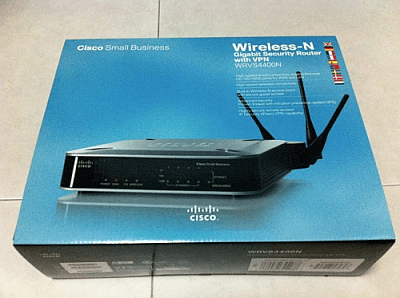 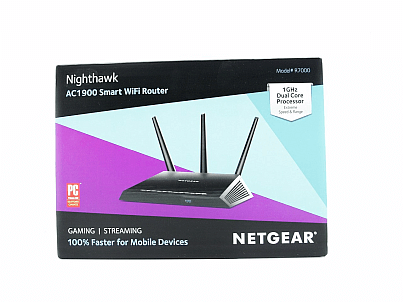 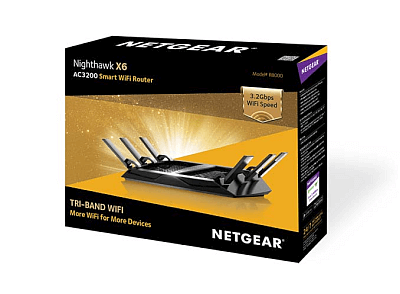 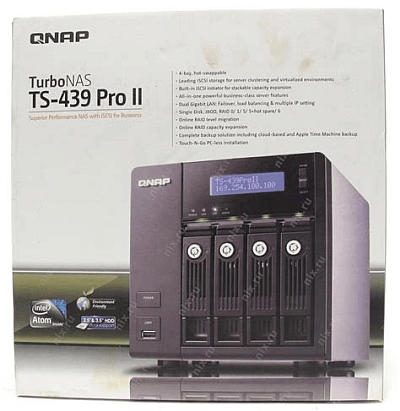 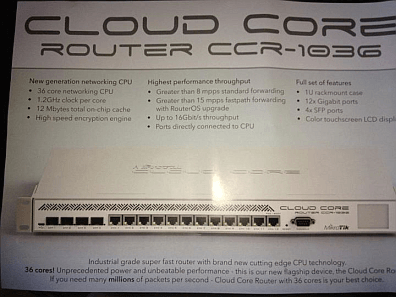